Never miss a story. Stay up to date with the latest content and be part of this community.

How did chilli shape a whole country’s culinary tradition

Highly flavorsome -and sometimes fearfully irritating-, this beloved fruit became the central ingredient around which one of the world’s richest culinary traditions was born. 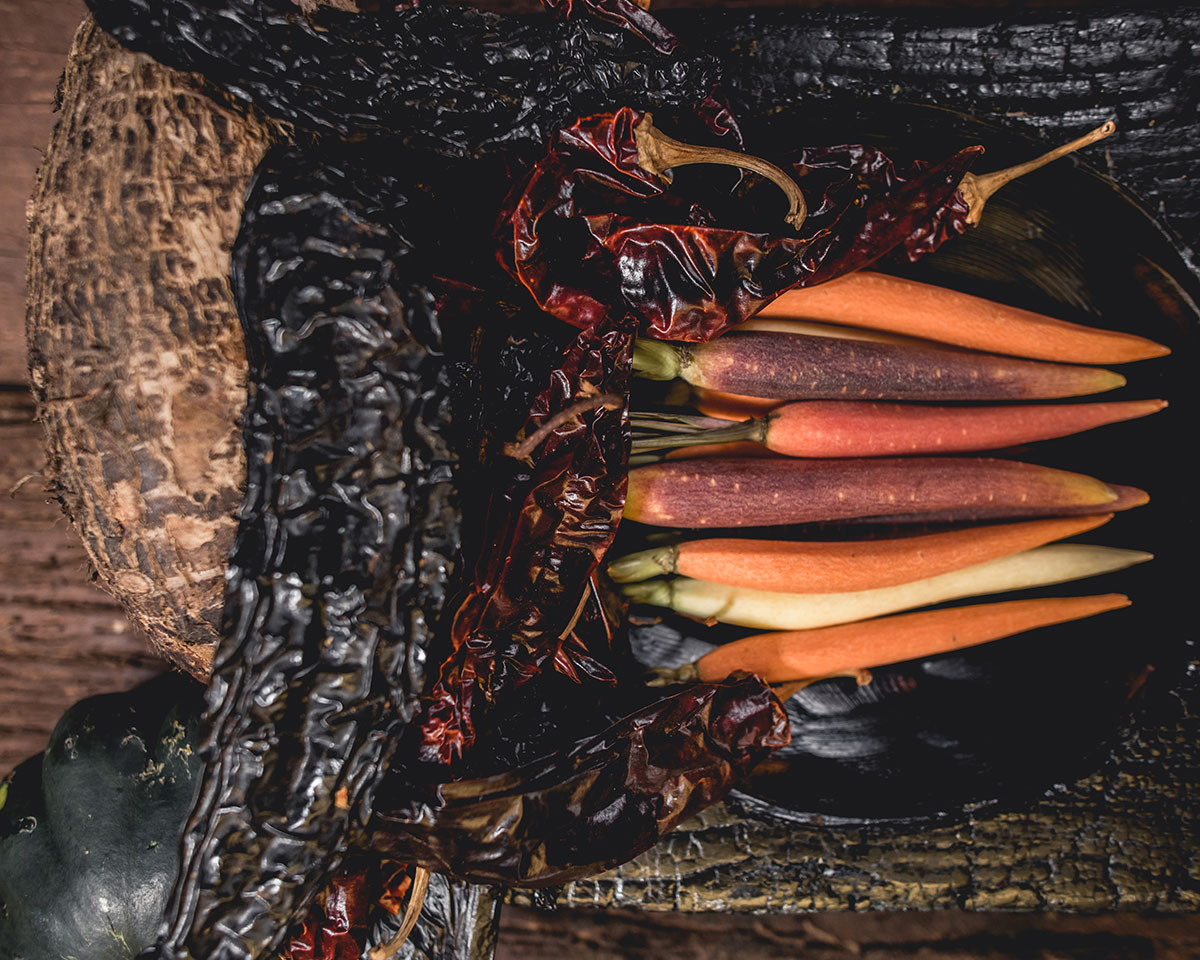 “If there’s no chilli, Mexicans won’t believe they’re eating”. Fray Bartolomé de las Casas, chronicler of the first Spanish travels to the Americas and of the cultures of the New World, wrote that phrase. It was already evident to him what we know to be true today: chilli is the heart of Mexican cuisine.

This fascination with this highly flavorsome and irritating fruit is ancient. It was named by the Nahuatl, the dominant culture of central Mexico, as chilli, later translated into Spanish as chile. But chilli was enjoyed by American people long before that.

Archeologists have found evidence of its use in sites as old as 7 thousand years. Some believe it could have been the first cultivated crop, preceding even corn and beans, the foundation of the local diet.

Wherever it was first domesticated, the tropical and subtropical climates of southern Mexico and all the way to Guatemala favored the growth of chilli. Numerous varieties of Capsicum were picked and harvested, including the 6 most common types in Mexican gastronomy: habanero, jalapeño, poblano, serrano, guajillo, and pasilla.

Chilli became a constant for all Mesoamerican cultures, as did the utensils used to process it Some of them are still used today. The molcajete, for instance, a hollow stone mortar where chilli, tomatoes and other spices are transformed into rich sauces, can still be found in almost any Mexican kitchen.

As a consequence of the Spanish conquest, chilli traveled to the rest of the orb and became a symbol of Mexico. Traditions from the Old World fused with native ingredients and through a cultural process that lasted centuries gave birth to one of the richest culinary traditions on Earth.

Kin Toh, AZULIK’s flagship restaurant, continues to delve into that historical fusion. Its kitchen recovers and ingredients that have endured the passage of time, combining them with new techniques and ideas. Here, the combination of native ancestry and modern cuisine continues to enrich a heritage that evolved around chilli, a fruit that became part of a country’s soul. 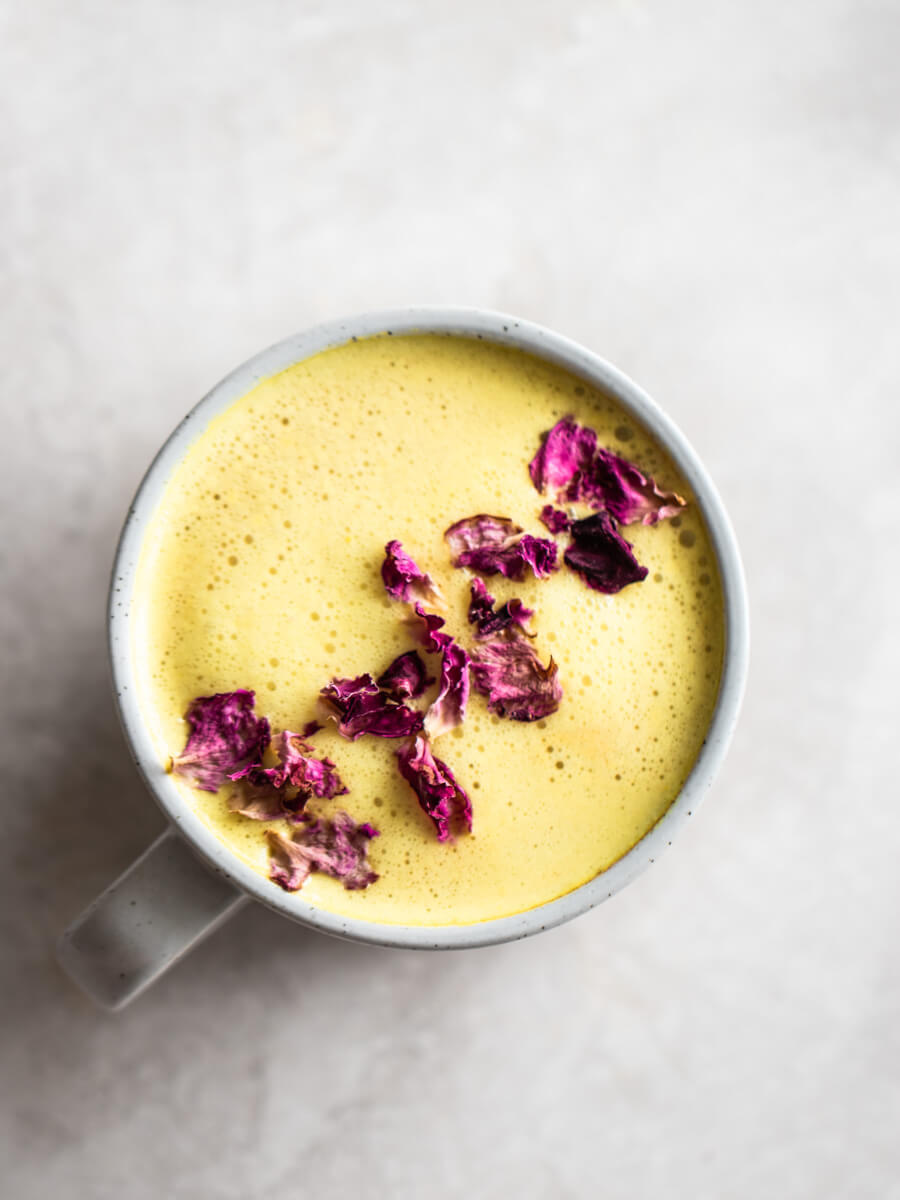 Today, Chef Rogelio Loman, from AZULIK Cuisine, together with Dr. Ventura, a medical expert in Ayurvedic cuisine, told us in the streaming of the Virt 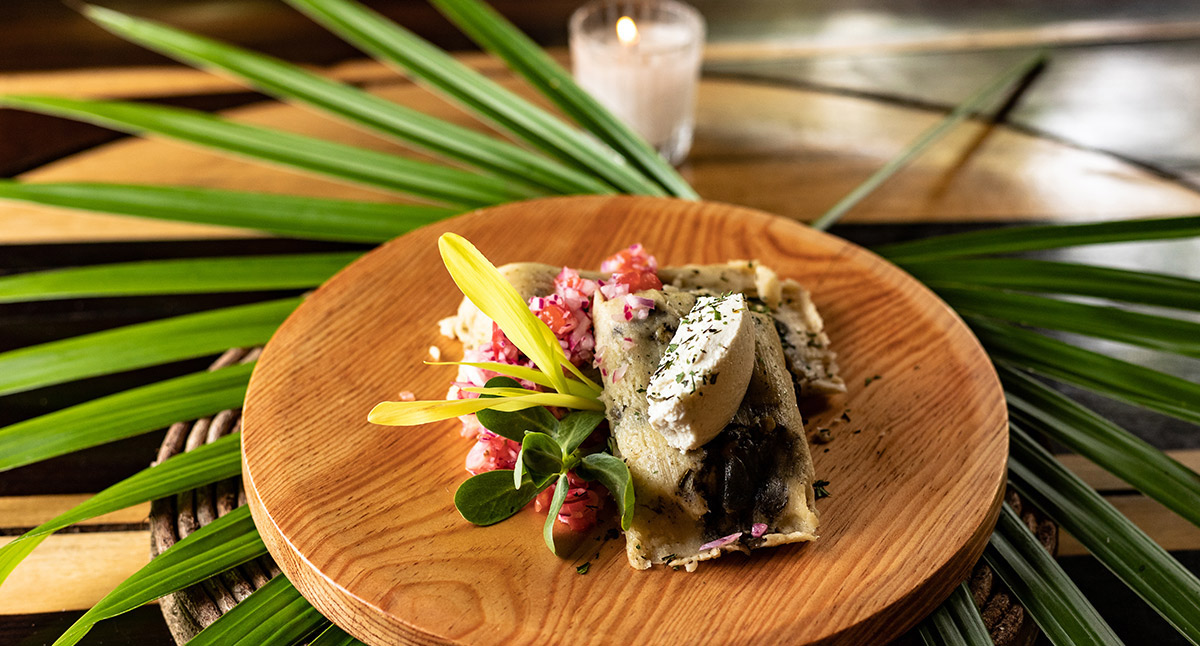 What is Good Mood Food and why it has become so relevant?

In recent years we have become more aware of the importance of not only what we eat, but how the food we eat is grown and prepared every day. 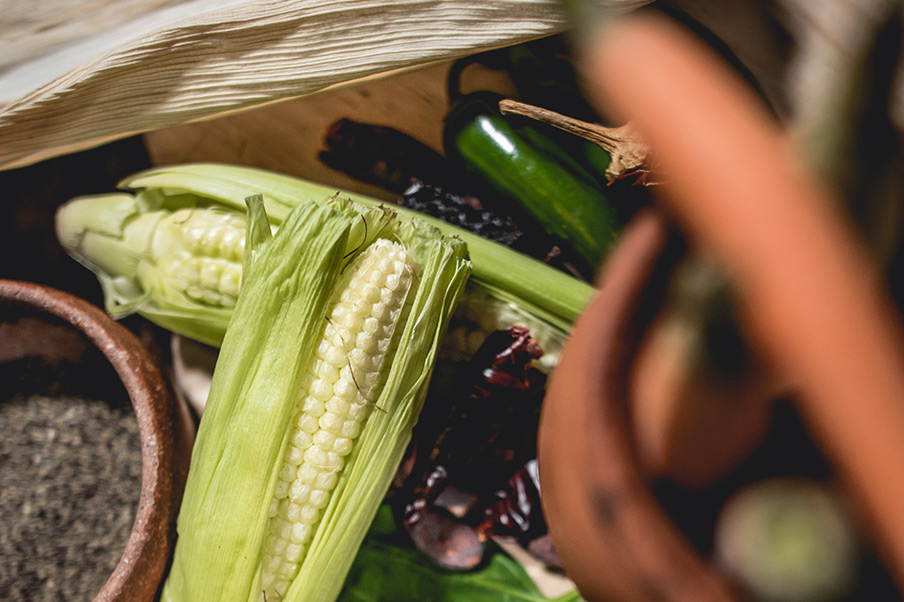 Food may be the key to reconcile nature and culture

Our food choices matter, they can make a difference on our planet.